They Call Me Babu 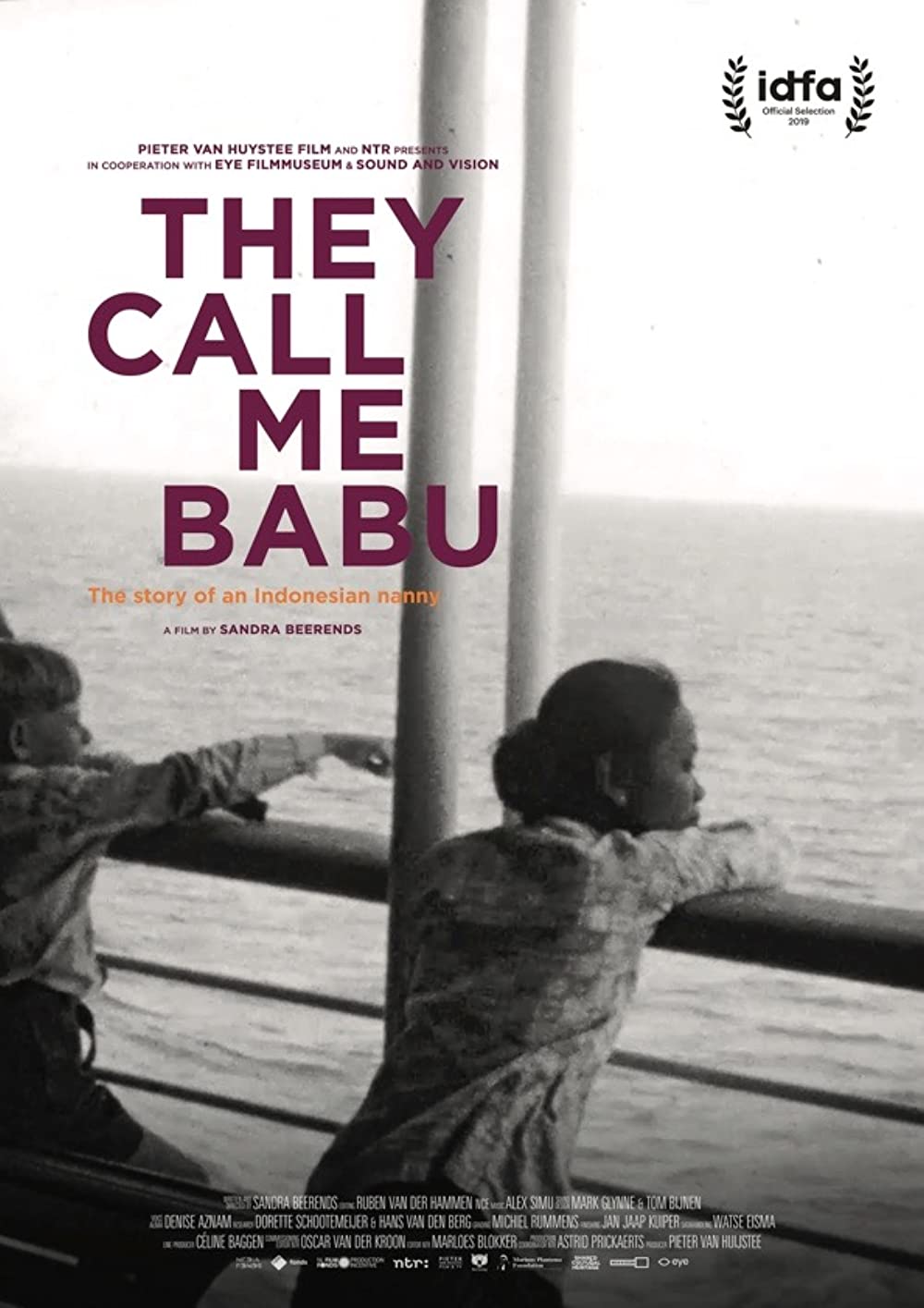 They Call Me Babu is a documentary entirely composed of unique archive footage and tells the story of Alima who worked as a nanny in the former Dutch colony of Indonesia. Her story plays out against the backdrop of World War II and the country’s subsequent struggle for independence.

Throughout these years, Alima is a loyal and loving nanny, but at the same time she remains true to her lover Riboet, who is an independence fighter.
Director Sandra Beerends, who is of Indonesian and Dutch heritage, tells the story of Alima from uniquely Indonesian and feminist perspectivesThey Call me Babu is a documentary about native Indonesian girls working as nannies (pembantu) for colonial Dutch in a rapidly changing world in the 1940’s against the backdrop of the second world war and the struggle for independence in Indonesia.

The premiere of the film was at IDFA 2019, Amsterdam. The documentary was very well received, it was shown in many theaters and won also many awards.