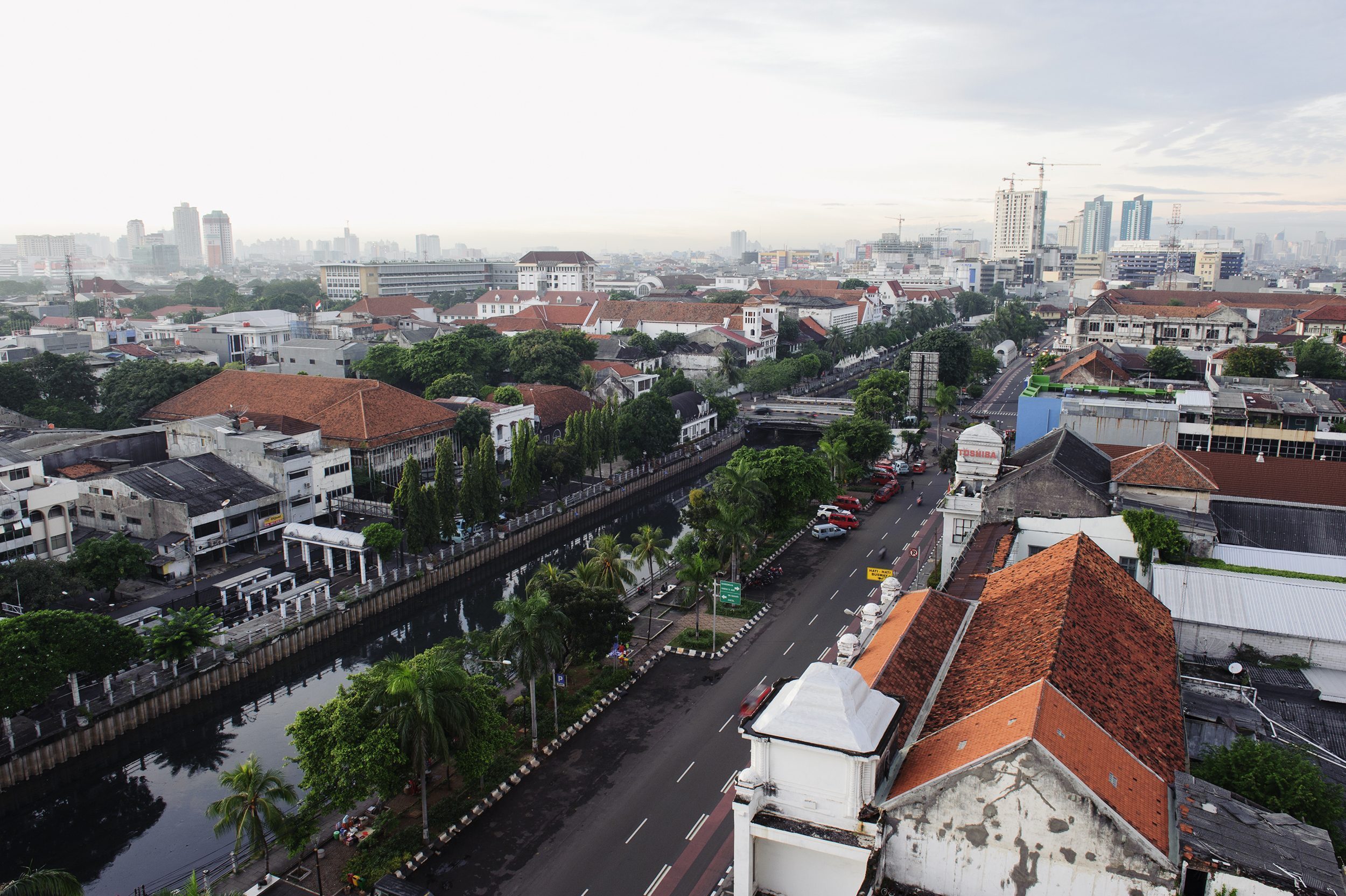 History of the Marinus Plantema Foundation

The Marinus Plantema Foundation was founded on October 28, 1983 and is named after Mr. Marinus Plantema, in his lifetime a director of the Bank of Java and later of Bank Mees & Hope, a prominent Dutch bank (now MeesPierson). Mr. Plantema lived with his wife for a number of years in Indonesia (then the Dutch-Indies), where they both developed a great affection for the country. When Mr. Plantema died in 1982, his wife decided to place part of the estate in a foundation named after him. “She decided that the goal of the foundation should be “the promotion of bilateral relationships between the Netherlands and Indonesia in the field of culture, education, science and research as well as through the facilitation of the exchange of students”. In 2003, Mrs. Plantema stepped down as Chairman of the foundation and was on that occasion appointed to Honorary Chairman.

In 2015 the foundation received the estate of Mrs. Tinie Plantema when she passed away on March 23rd. The Board of the Foundation strives to achieve a yearly return on the capital of 3-4%. The main objective is to support projects in the field of culture, education and science. In every case there should always be a link both with Indonesia and the Netherlands. On a yearly base the Board strives to honour 5-7 projects.

“The goal of the foundation is the promotion of bilateral relationships between The Netherlands and Indonesia in the field of culture, education and science. To achieve this goal the Foundation gives grants to qualified applicants.”